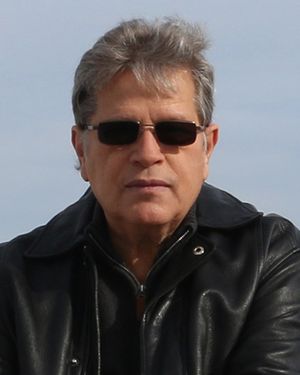 Frankie M. has created a buzz around his hometown known as Hoboken New Jersey. With his new book coming out titled Events of an Ordinary Life, Frankie is about to make even a bigger familiarity around the world.  Frankie is a multi award winning entertainer who not only has won awards but has an actual award named after him called the Frankie M. Award.