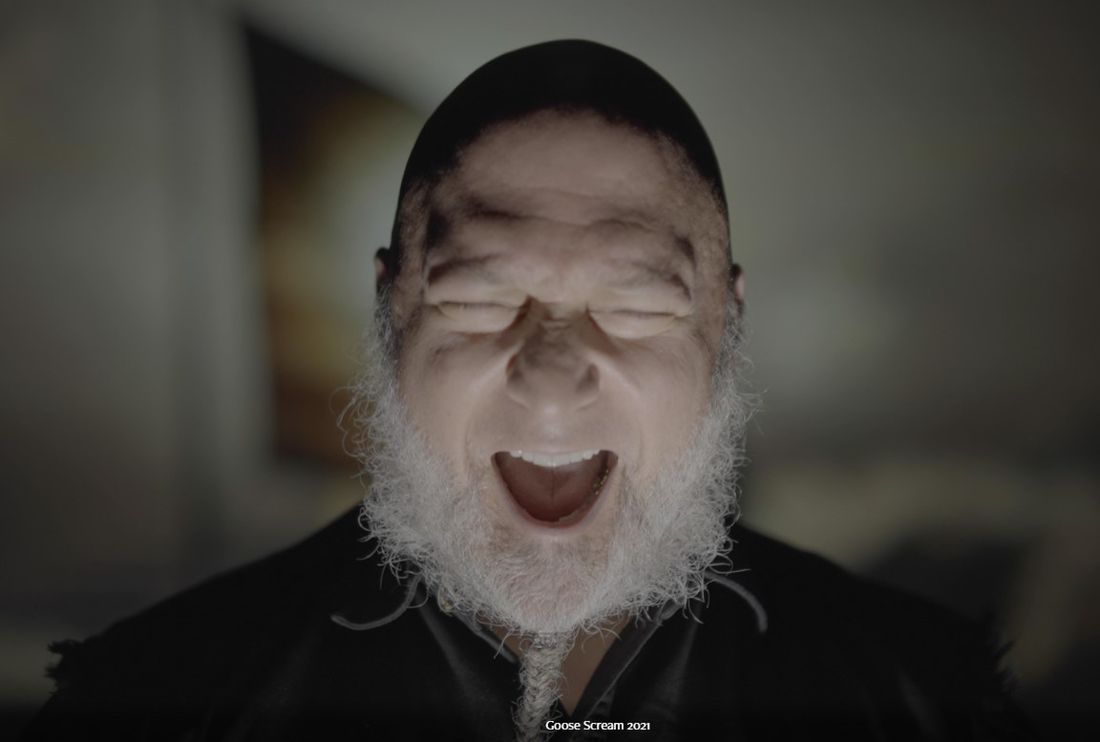 On January 24th 2022 Discover YOU RADIO came across the band titled Still In The Fight on the entertainment app called TIK TOK where Gary "Goose" Kreisher had posted a shout out video meant for radio play.  Discover YOU RADIO purchased the single Pandemic and two other songs; RagnaroK and Every Time off of their Deceptive Album.

Still In The Fight

was formed in May of 2020 By Gary "Goose" Kreisher and Dan "Bayonet" Musselman. Goose served who are both veterans of the US Army. Goose went to school for recording and sound as well as photo and film, so all the audio of Still In The Fight and Videos are done by his expertise. Bayonet is a versatile musician who is a hell of a drummer and guitarist. In January of 2022 they added a second guitarist to their ranks, Rich Forbman.

The name, "Still In The Fight" fits the members well well and was an easy choice for the band name. First, being two of them are military veterans. Secondly, being a bunch of old Metal Heads still doing what they love to do. Just a group of old dudes who don't know the word quit.

Over the short time that Still In The Fight has been together they have gone through several other musicians due to various reasons, which has prevented them from doing any shows together at this point. Another set back was that Bayonet had lower back surgery in July and he is still having complications of that.  So for now, we are just doing studio work.

In early 2021 we released two singles to place us on the map while we continues to work on a full length 12 song album. The album titled "Deceptive" was released in October 2021.  They are already working on several other songs for a second release pushing for sometime in 2022. Copied from https://stillinthefightband.com/about-still-in-the-fight 01/26/2022 (Ref)