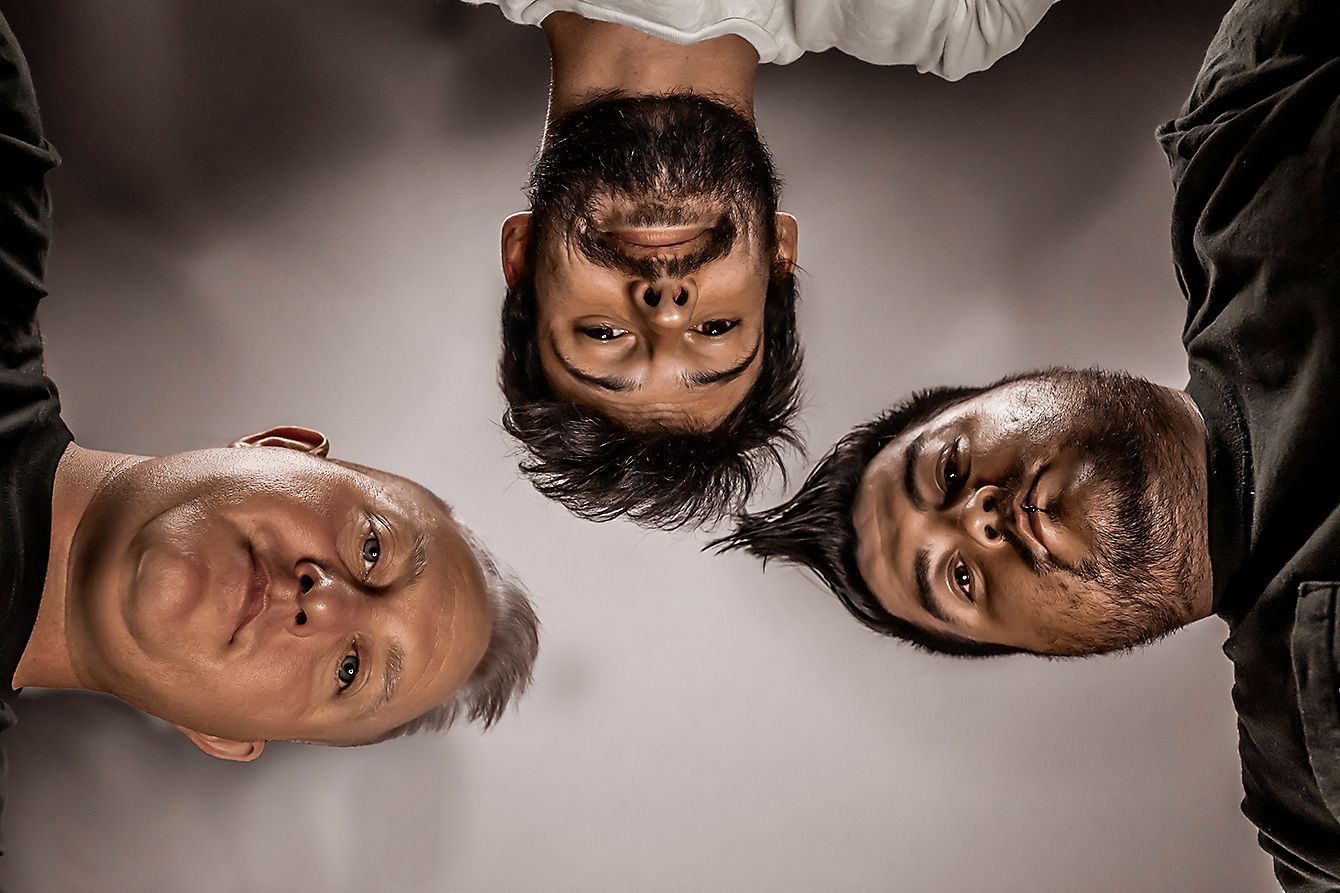 Working Class with a punk sensibility

Souls Worn Thin is the contrivance of former Deepwater guitarist Stephen Wayne.  Melodic rock/punk simmered in the grungy footprints of the Puget Sound.  While SWT may not fit neatly into a single genre, they deliver an almost tangibly NW feel that vacillates between aggressive and cheeky. SWT offers a scathing rebuke of manufactured division permeating society with the same ferocity they rebuke craft beer.
A three piece (for now), SWT drummer Josh White (formerly of Lit End) is a heavy hitting all out beast on the kit. Guitarist turned bass player Cody Sanders (formerly of The Stravinsky Riots) came into the fold about ten minutes before Souls Worn Thin headed to Magic Mix studio to record their debut album “Kill Your T.V.”
The lost year of 2020 for music in the Pac NW turned out to be a gift for the newly formed band.  Whilst the venues were on lock-down, Souls Worn Thin was busy working on their first album.  Named after the title track, “Kill Your T.V.” has an expected release date for mid-September 2021.
The local scene has a heavy influence on the guys. They try to get out to as many other local band's shows as often as they can. The scene took quite a beating during the last garbage sauce of a year; it's important to go to the shows, buy that band's t shirt, over-tip your bartender.
Souls Worn Thin recently finished recording their first album. The freshman offering is energetic, lyrically biting but snarky, and messy but motivated. The guys are already fleshing out the early stages of their next album which the guys plan to record back at Magic Mix Studios with the incomparable Daum Duo.

Cody Sanders
Bass, guitar, Back up Vocals
Past Bands/ Projects include The Stravinsky Riots and Phood