WITH SPECIAL GUESTS THE METAL BYRDS 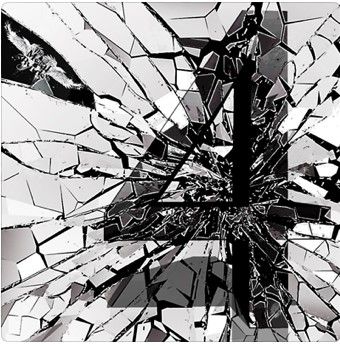 The Metal Byrds band are born musicians. London born Suzanne Birdie, has a power-pop rock voice, that compliments Sly Rye's ripping rock riffs and lead guitar solos in every song!These catchy songs are throwback to a time where female front-women dominated the radio waves with rocking sounds. A time where Hair Bands and Classic Rock & Roll ruled the world.

"Our sound comes from our individual influences over the decades.  Sly Rye's guitar playing style has been influenced anywhere from classic rock all the way from metal to alternative rock. Suzanne's singing style is heavily influenced by all the great women in rock history. From Joan Jett, Pat Benetar, Stevie Nicks and Heart. We are not the typical cookie-cutter sounding rock band, and if you listen closely, you will hear a sound like none-other." says the band of creating songs together.

The Metal Byrds have received rotation on both international and national online and FM radio stations, and have a fan base that keeps on growing.  Currently having three songs from their latest album, that have risen up the radio charts to reach #1, they maintain at least one song on any given time on a top ten chart, every week since the beginning  of 2020, as well as being featured on several explosive and popular Spotify playlists that feature other great up and coming Indie Rock bands and musicians.